Tim Grittani – Trading Tickers 2: The Long and Short of It

Product Delivery: You will receive a receipt with download link through email within 12 hours.

Interested? Send us an email at eCourseBay@gmail.com and we will message you payment details (Bitcoin & Venmo) . You could also pay with Credit Card/ Visa/ Mastercard via Stripe at the checkout 🙂

Tim Grittani- Trading Tickers 2: The Long and Short of It

Tim Grittani provides a basic introduction to Trading Tickers and also discusses what he’s learned from several large losses since releasing his first course. He also covers some of the problems that he’s fixed over the past several years related to risk-reward, risk management and discipline. He is also more focused on his process now instead of P/L

In the second chapter, he details on main things that has changed in his trading since Trading Tickers 1, including brokers, scanners and his favorite technical indicators. He also covers his decision-making process

In this chapter, Tim takes a deep dive into his spreadsheet tracking process. He also discusses his favorite tools and exactly how he is using them to increase his edge

In his fourth chapter, Tim revisits eight key trading strategies that he shared in the original Trading Tickers course. He also shares how effective each approach is in today’s market.

Tim extensively covers the topic of frontside shorting in DVD 5. As in disc 4, he reviews the strategies discussed in the first course and shares the things in his method that he’s tweaked since that time. (live trades: $CAPR, $UAVS, $HTBX, $ACB, $GNUS) 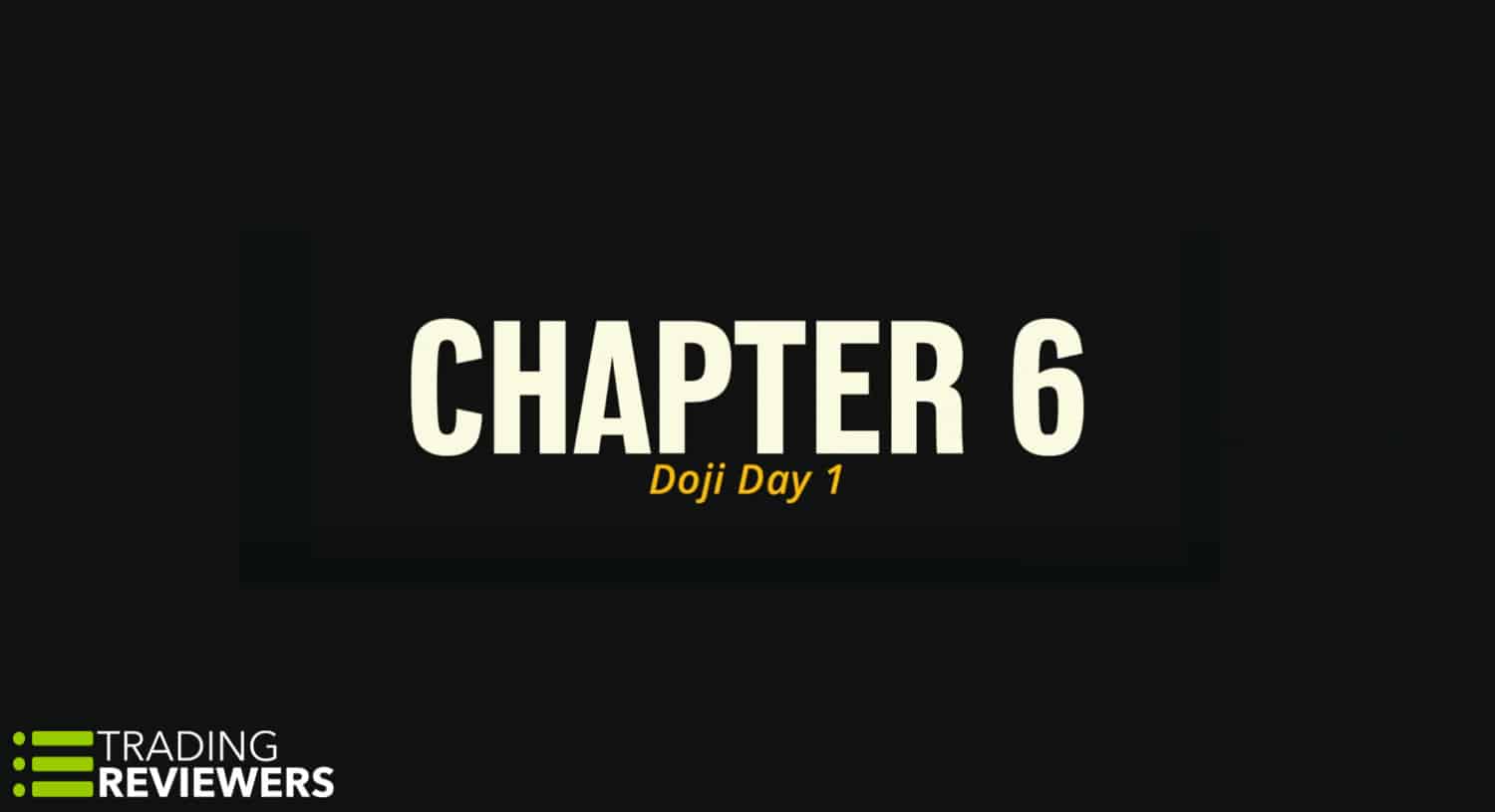 The seventh chapter covers Tim’s “Reversal Long” setup which looks for big runners that have had a minimum of one red day. Once again, Tim breaks down the reasoning behind the effectiveness of this strategy as well as the specific criteria he looks for. (live trades: $GNUS, $WLL, $MARK, $BMRA, $SGBX, $EQ)

In the final chapter of Trading Tickers 2, Tim shares the details of his newly revamped afternoon breakout strategy. As in the other chapters, he provides the exact criteria that he looks for, the statistical data he’s collected on this setup, how he scans for stocks that are setting up intraday, and the improvements he’s made to this strategy since the release of the first course. (live trades: $GNUS, $MLND, $STIM, $AKER, $CLSK, $UAVS)

There are no reviews yet.

Be the first to review “Tim Grittani – Trading Tickers 2: The Long and Short of It” Cancel reply

Hello, I just bought this course but did not receive the link to download… I bought it because I want to see it now… how long does it take until you send me my product?

Hi Manuel!
I just sent it. Please check your email for download link. We try to deliver it asap and always deliver it within 12 hours because we have to do it manually

Tim Sykes- How to Make Millions

Tim Grittani- Trading Tickers: The Long and Short of it